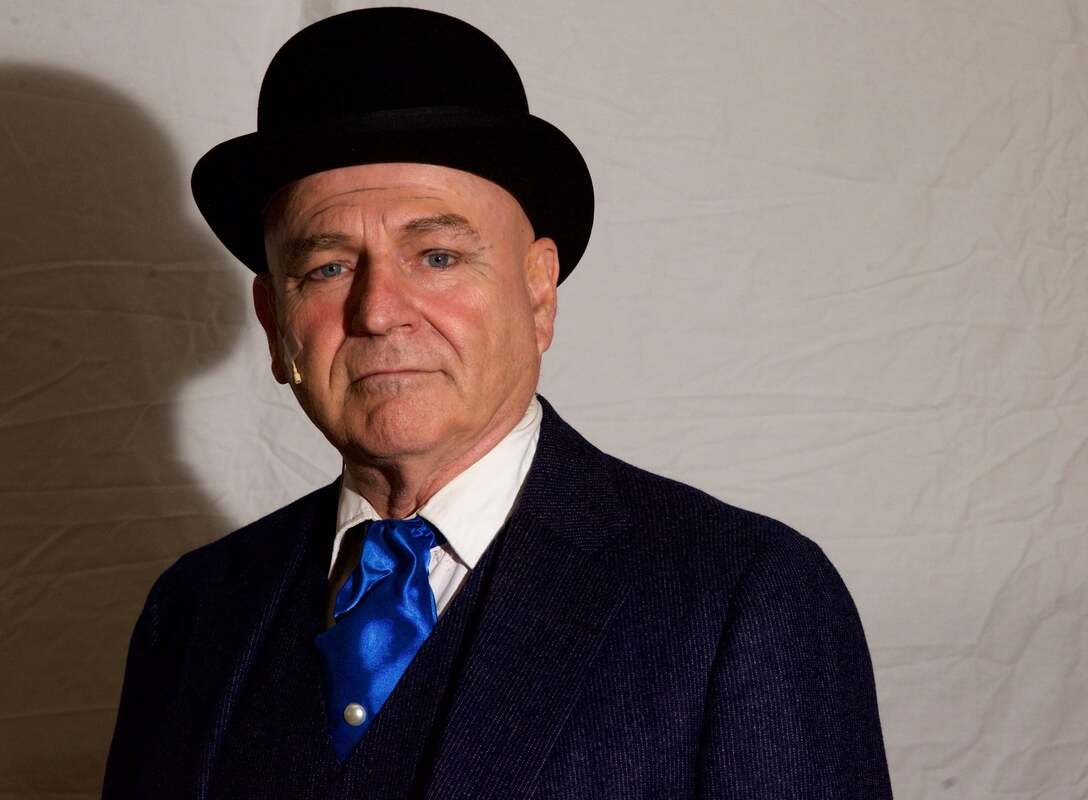 He was a man of many talents and interests, but the NH theater community remembers Vick as a tireless theater enthusiast and advocate. In 2002, He helped to found MAP and - until recently - was our organization's Vice-President and also served as President of the Play-Reading Committee.

Vick directed many productions for MAP, including the NHTA 2011 Best Play winner "August: Osage County" by Tracy Letts.  In 2019 he was able to fulfill a lifelong dream and direct "Hamlet" by William Shakespeare. Other mainstage productions he directed include "Beyond Therapy" by Christopher Durang, "The Pursuit of Happiness" by Richard Dresser, "Mr. Pim Passes By" by A. A. Milne, and "The Skin of Our Teeth" by Thornton Wilder. He also directed "The Sleeper" by Catherine Butterfield, "Tales of the Lost Formicans" by Constance Congdon, and "Bug" by Tracy Letts for Off the MAP, MAP's staged readings.

His acting credits with MAP include "The Ride Down Mount Morgan," "Wonder of the World," "Animal Farm," and "Death of a Salesman." He also produced roughly half of all MAP shows.

His contributions to our organization were apparent in every show we staged, thanks to his enormous collection of "props," many which were obtained from the "still good shed" at the Amherst transfer station. He provided (or scoured for) props and set dressing for every MAP production, and was involved with several set builds and strikes. He designed the posters for almost every show, many which can be seen here, and was our de facto show photographer, taking hundreds of pictures during rehearsals and performances, many which can be seen on our Facebook page here.

Outside of our theater circle, Vick was first and foremost a family man. His wife Nancy attended MAP meetings and made and served yummy snacks, and he never tired of talking about his daughters Emily and Sarah ("the girls"), and his beloved grandchildren Alden and Mila.

His gentle presence, his kindness, his benevolent nature, his strong opinions, and his wacky sense of humor will be missed by many throughout the New Hampshire theater community, and by all of us at MAP. 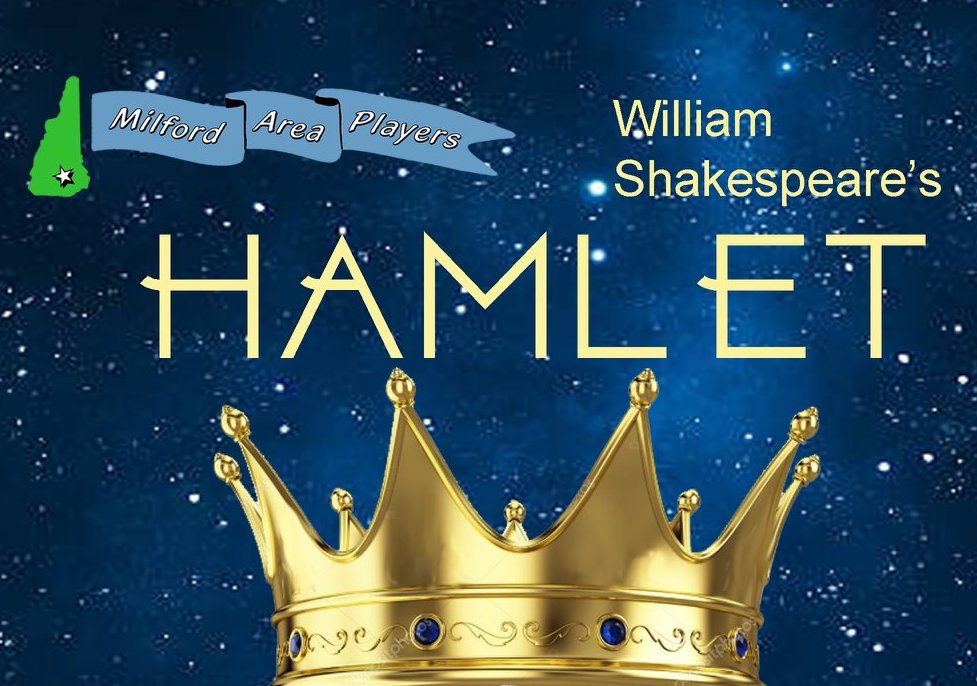 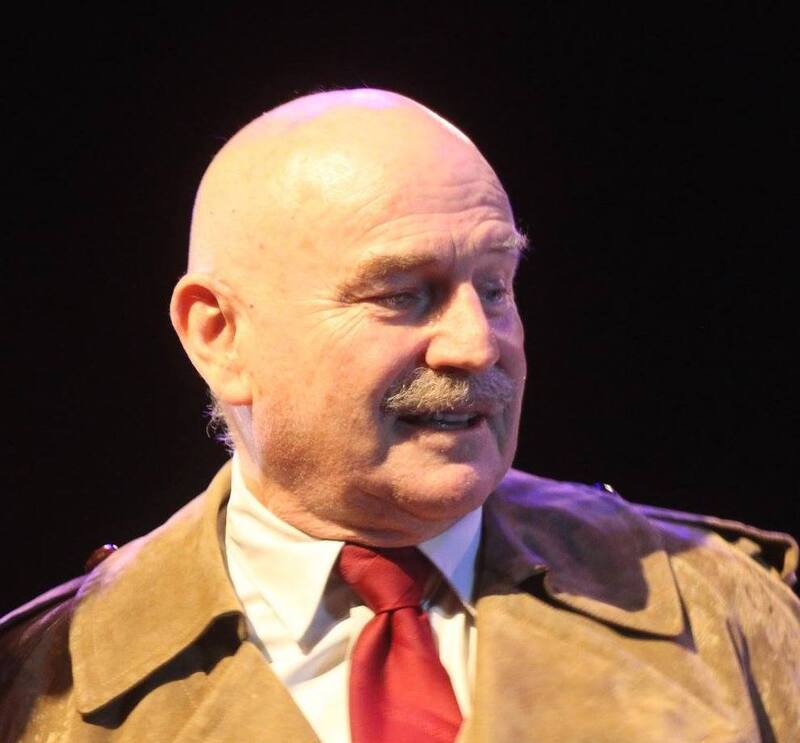 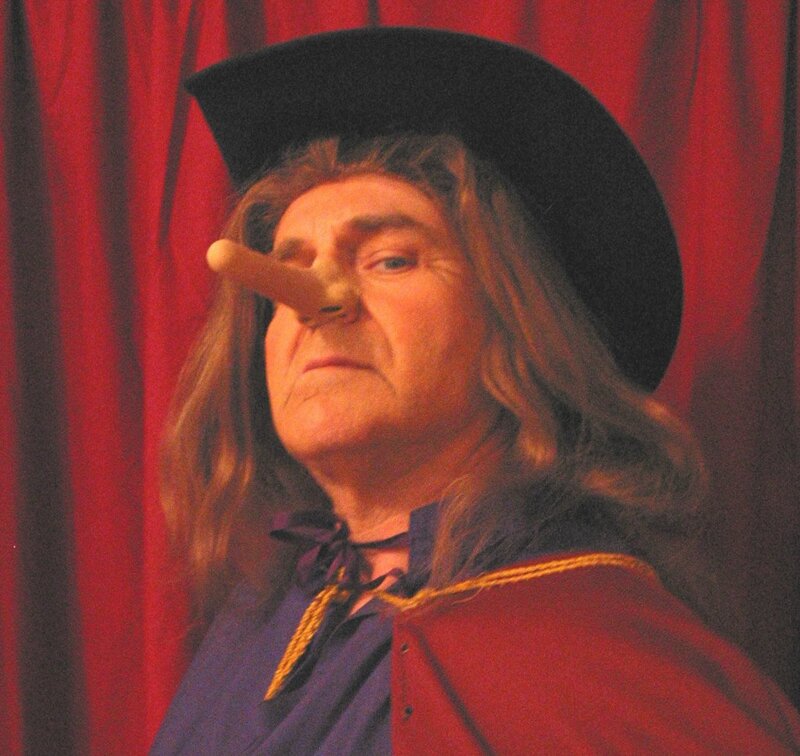 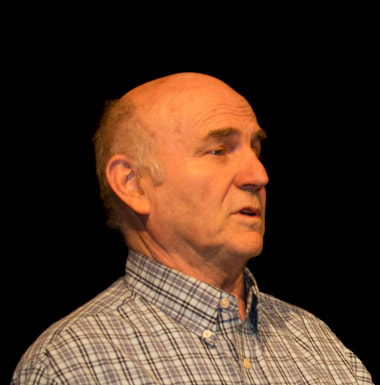 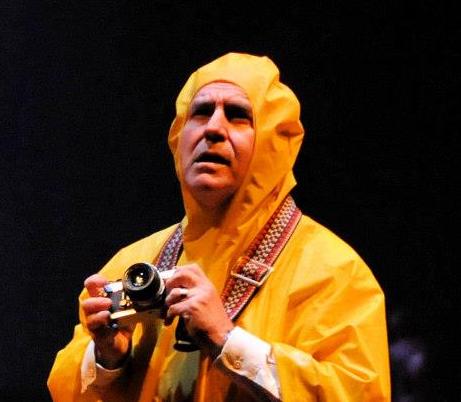 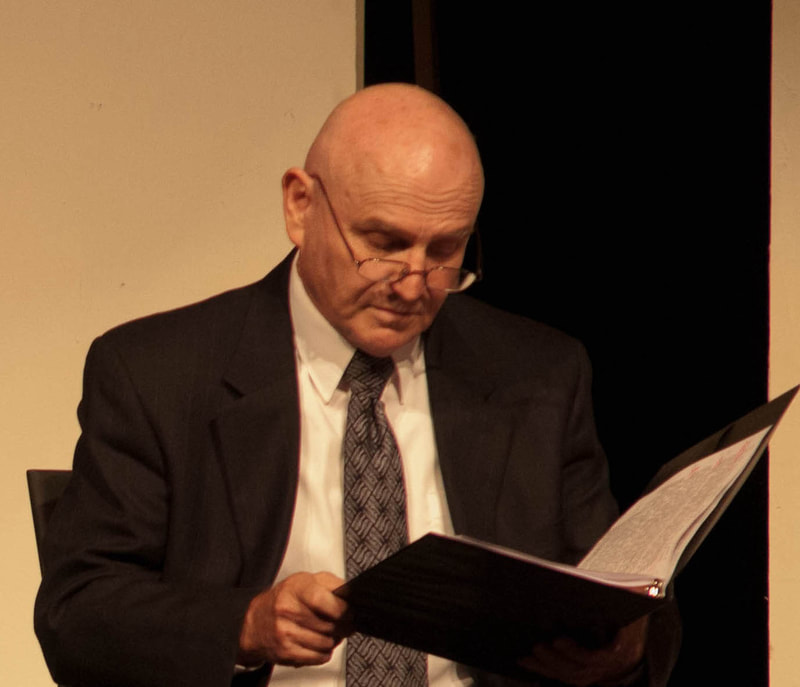 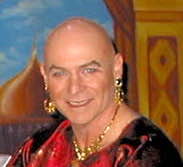